The Prince Edward Island International Shellfish Festival continues to put PEI on the Culinary Map by showcasing PEI Shellfish, PEI foods & experiences and music. VMG has produced and managed the Festival since 2011 and has elevated it to one of the greatest shellfish Festivals in the world.

The four-day Festival is internationally known for its intense culinary competitions and kitchen parties. As event producers, VMG creates an annual plan and programming schedule to attract visitors from around the globe.

As a not-for-profit organization, the Festival relies heavily on government support and corporate sponsorship. VMG has been an integral part of building and maintaining relationships with both provincial and federal governments and various corporate and private sponsors both on and off the Island.

The Festival recently celebrated its 25th anniversary and has a vision to be known as the World’s Greatest Shellfish Festival. 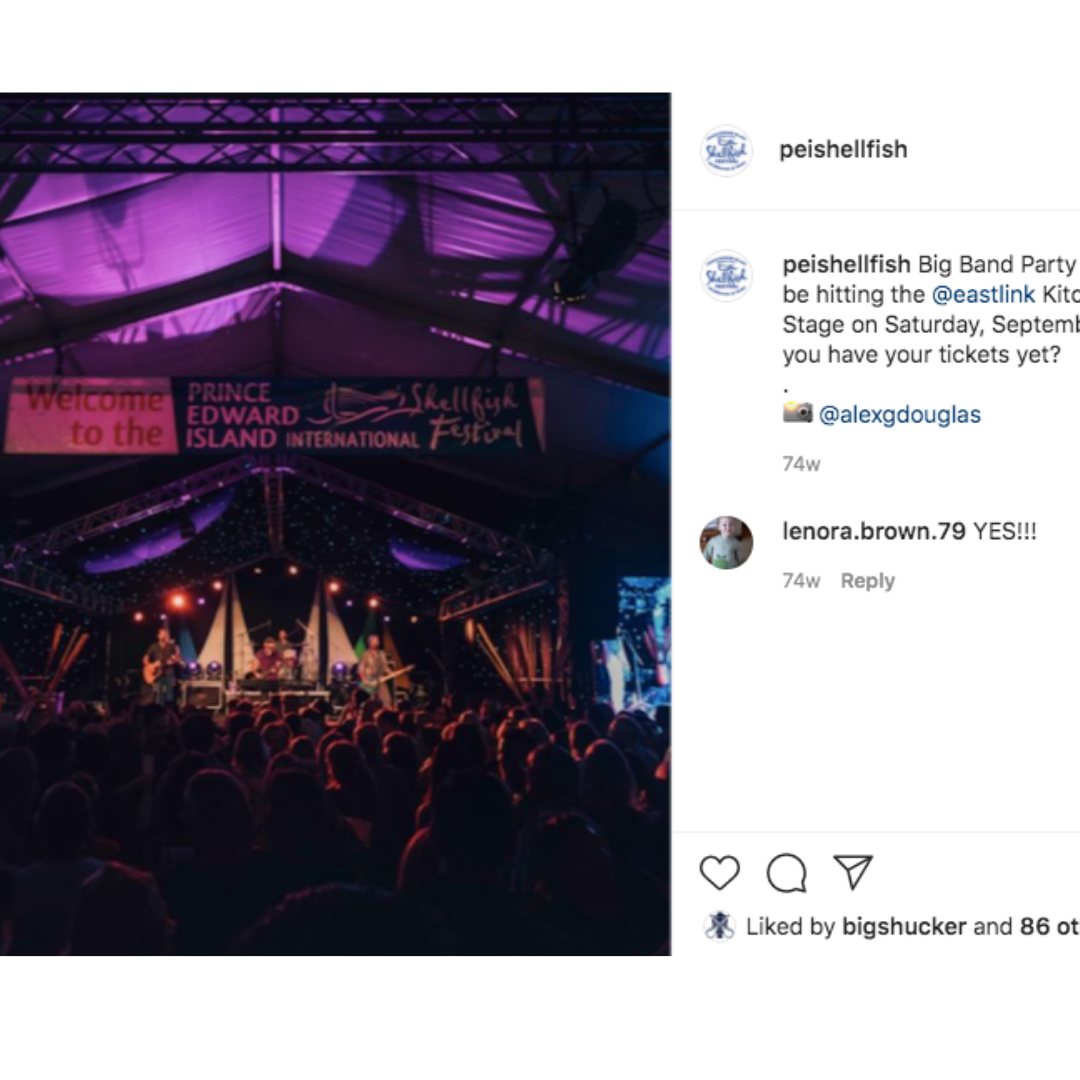